uNopia is an organisation recognised officially as serving the public good. We are seeking pub-lic and private financial sponsorship (with tax deduction) or material support, as well as part-nerships based on reciprocity. The Fondation Banque Populaire has supported uNopia since 2016. 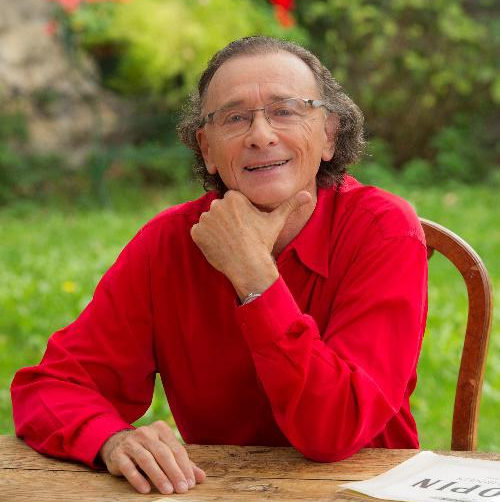 François-René Duchâble is a virtuoso pianist who, after 30 years of a brilliant international career, decided to look for new and original ways to practice his craft. Since 2004, he has given more than 500 musical performances in settings where his opening to fresh prospects has fed his outstanding commitment to music. www.duchable.fr

François-René Duchâble accepted to support uNopia with just one condition: that he would be able to continue to fully engage in the project, especially by himself performing in the truck! It is, of course, a tremendous honour for the young musicians of uNopia to work alongside a great artist who, long before them, had a sense for these new forms of performance. We will be pleased to hear him on the uNopia stage.

This list of endorsements is just beginning, and for this project to take shape, we need the backing of all those who share our values and wish to contribute to this wonderful human and artistic experience. 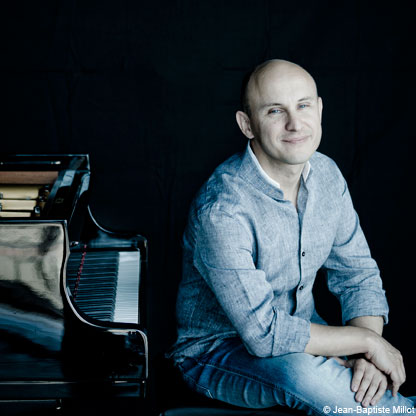 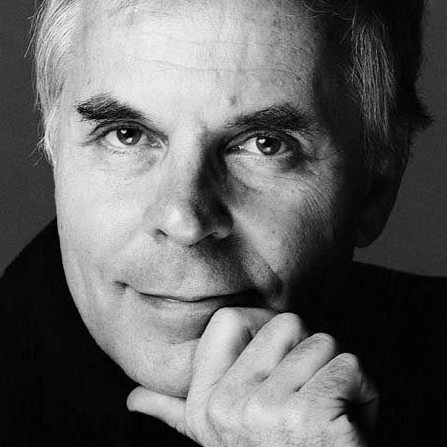 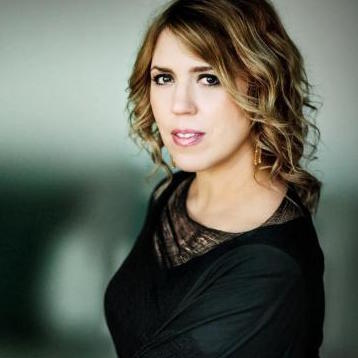 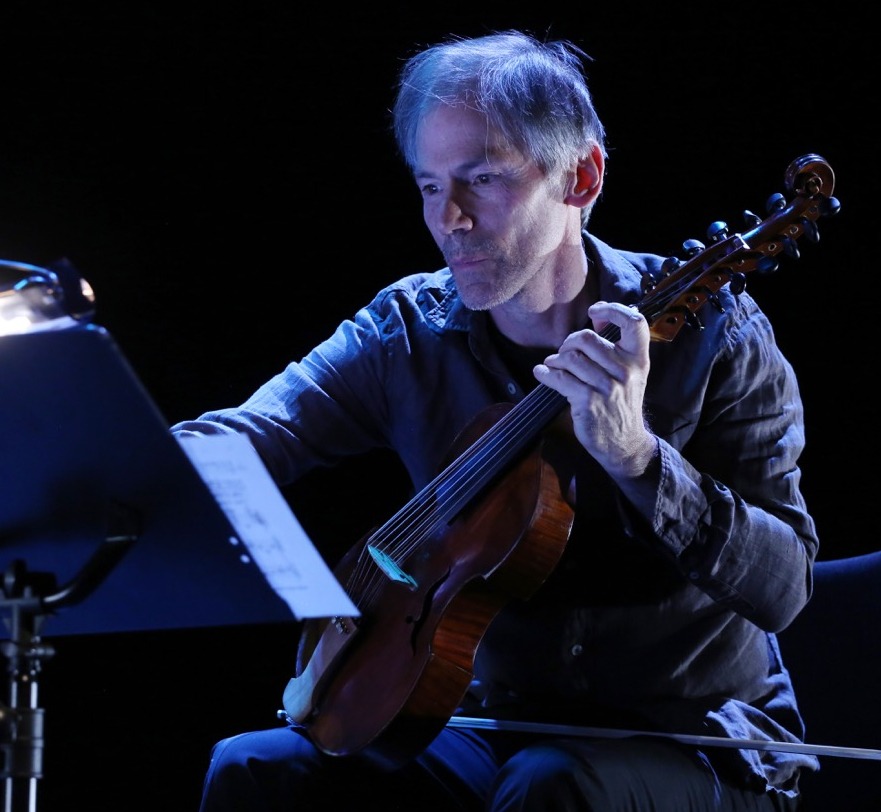 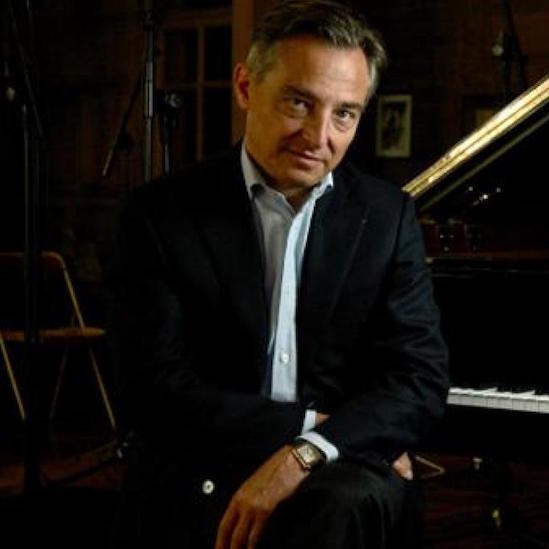 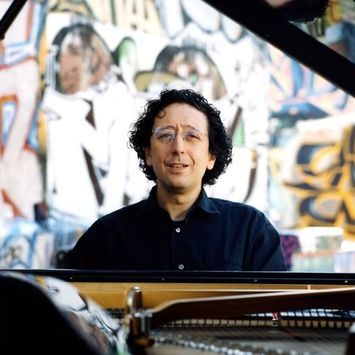 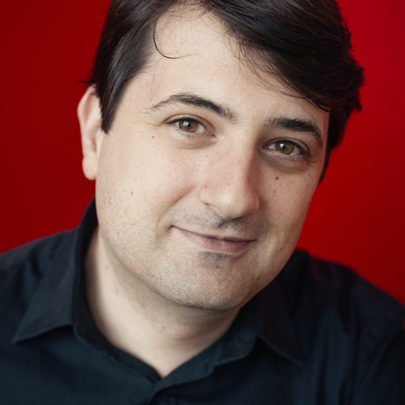